Storing Bitcoins safely is simple. You need to create the wallet yourself and store the private key securely. There are hundreds if not thousands of different places that offers you wallets to store your Bitcoins but which one is really safe and which one let’s you really own your Bitcoins?

As you just may have understood, some wallets seem secure and good but there is a big difference between creating your own wallet and letting a website control it for you. The important part is who owns the private key. Using a website like an exchange to store your Bitcoins is in some way pretty risky. These exchanges own the private keys of all the wallets they provide you. This means that you don’t really own the Bitcoins on that wallet they created you. Since you only have access to the public key and not the private key. This means that if, for any reason, the exchange gets hacked, shuts down or gets into trouble with government and needs to halt their trading or operations, you will not have access to your Bitcoins. You may even lose them all. It is imperative that you keep your Bitcoins into a wallet where you own the private key. At BuycryptoBTC.com we believe that our clients should always hold their own Bitcoins and that is why we provide the service to create yourself your own Bitcoin wallet and when you buy with this public key nobody other than yourself will own those bitcoins in that wallet.

Here are some secure wallets that you will be able to manage your funds:

To store bitcoins safely it is recommended to use a hardware wallet or a paper wallet. A hardware wallet is a wallet that’s physical that you can order such as a Ledger or a Trezor. Do not buy these on any other website than their own website. There was some reports about people reselling hardware wallets on Amazon or other places that were modified and the people reselling them could then get access to your funds. Always buy those hardware wallets on their real website. Paper Wallet is also secure since they don’t belong on the Internet. To then manage it you can use a desktop software like Electrum or the Blockchain Wallet. It can also be a Iphone or Android Wallet such as a Bread Wallet (iOS) or a Mycelium Wallet (Android). These are all secure Wallets that will let you own your own Bitcoins and nobody else will have access to them other than you. 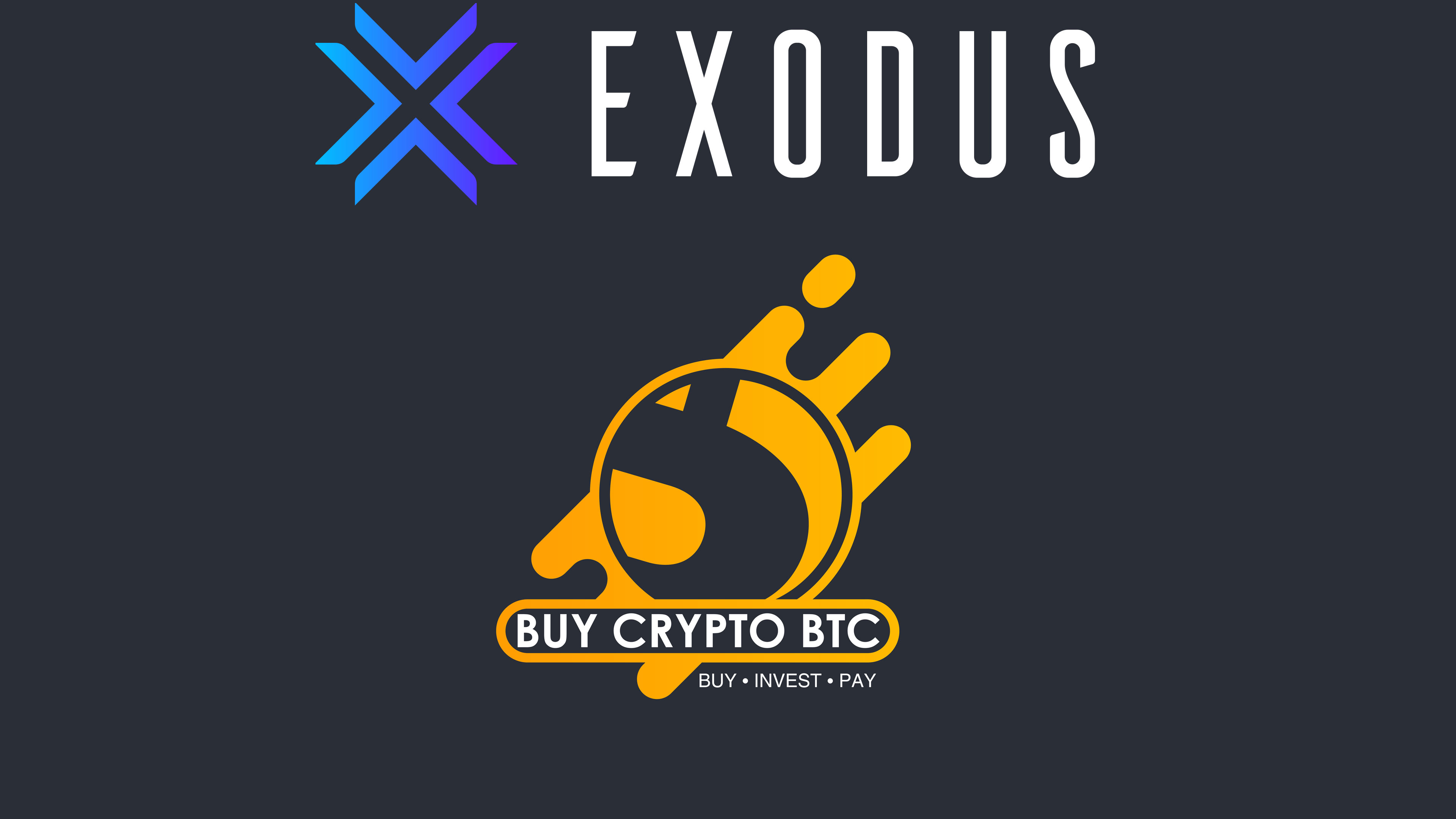